To offer the best Dance Training, in world-class facilities, whilst providing a warm family environment

Enerchi began in 2010 with a dream of a place where all ages and abilities could dance a fusion of styles in an accepting, safe and dynamic environment. Anthony Rau and Danielle Fish joined forces to build a studio which makes this dream a reality. Since then, Enerchi has become Cape Town’s leading multi-genre dance studio, offering the best international-style training by some of the highest-qualified instructors in South Africa! In 2013, Julie O’Brien took over the reigns from Danielle as Operations Director, and helped Anthony grow the studio into an even bigger and better version of this dream. After running 2 smaller growing studios in the south and the city centre, Enerchi then relocated to Claremont in 2014. In 2019, Enerchi combined the best of all of the above in one big, beautiful studio in Observatory! Ten years after opening, Enerchi has made its mark on the dance scene in South Africa, with a special recipe of strong technique standards, combined with an accommodating and warm environment. With over 150 students, many of whom have been with us for several years, the family is growing.

Join the Enerchi Family today and live your best life on the dance floor!! 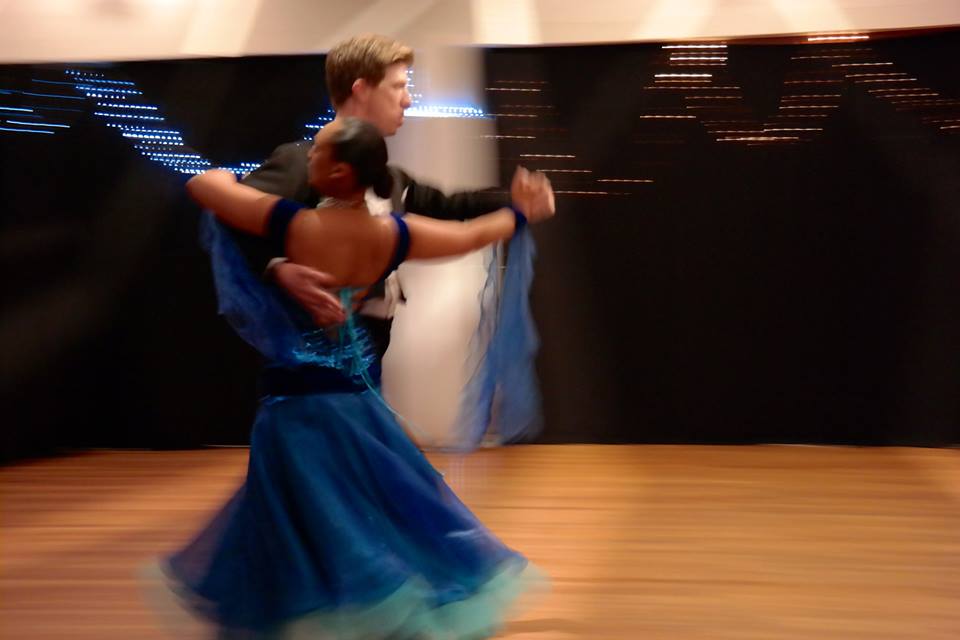